What Is Gestalt Language Processing? 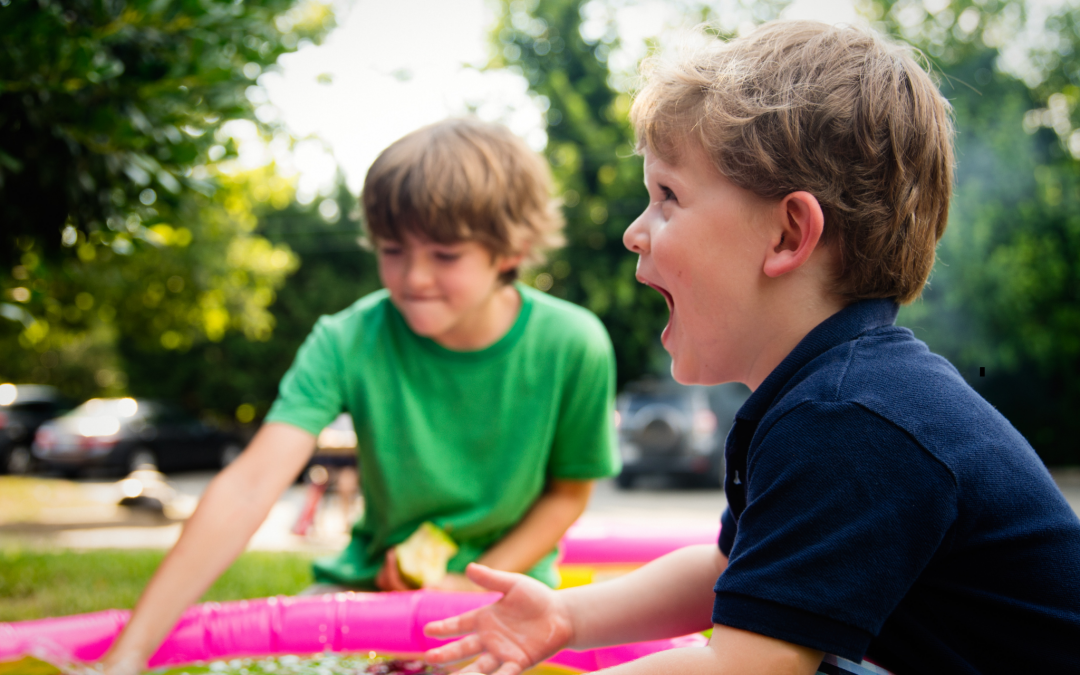 What is gestalt language processing?

But what is Echolalia?

Echolalia is the immediate or delayed repetition of language which means some kids copy what they’ve heard. They may copy words right after they hear them, or they might remember something they’ve heard before and use it later. Some echolalia isn’t intended to send a direct message to someone, such as when a child plays alone and recites lines from a video. However, much of children’s echolalia is communicative and has a purpose.

How do I help my gestalt language processor at home?

Create opportunities for your child to comment spontaneously. Avoid prompts and a lot of direct questions regarding the gestalt or script.

Acknowledge the gestalt. Repeat it back to your child, add a word to the utterance, or respond how from the child’s point of view.

Ex: a parent asks their child “Do you want some water?” and the child responds with “the fish swims in the water”.

Remember! Gestalt language processing is not simply learning functional phrases, it is about language development! Each gestalt has a purpose, they are trying to communicate with you!