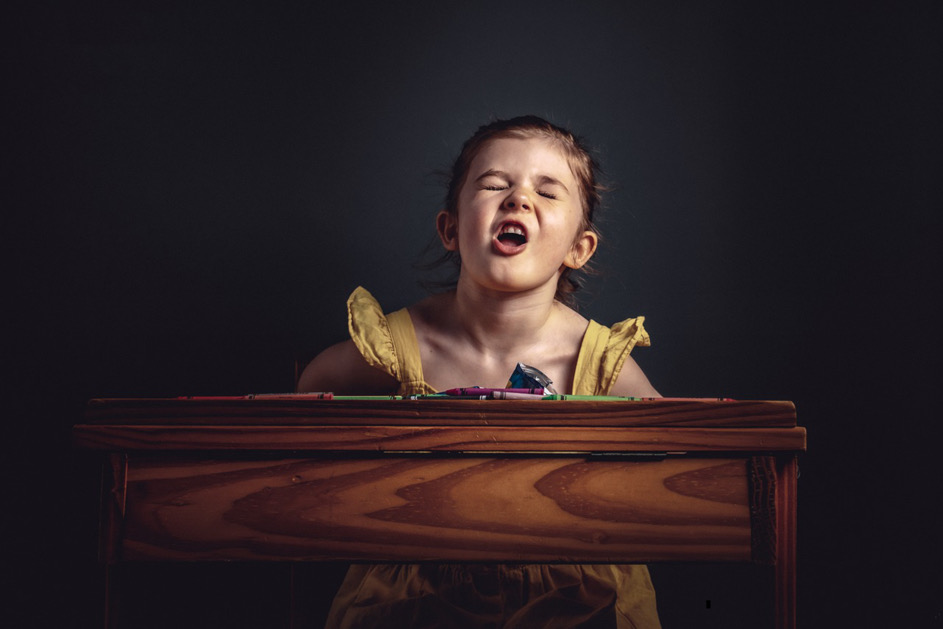 When it comes to the words reinforcement and punishment, most people share similar ideas about what these terms mean. For instance, most think reinforcement might entail someone getting a toy for making an A in math. On the contrary, punishment might involve someone having their TV taken away for failing math. In applied behavior analysis, these two words have slightly different meanings from those examples mentioned.

Reinforcement does not always mean a preferred item or activity is given to a child for their good behavior. Behavior analysts use reinforcement after a particular behavior has occurred in order to increase the likelihood of that behavior occurring in the future. In some instances, giving something to your child such as a toy or money may function as reinforcement if the behavior increases. There is also a chance that removing something aversive might increase a behavior, making those situations also instances of reinforcement.

Punishment acts as the opposite of reinforcement. Punishment is used to decrease the likelihood of a behavior occurring in the future. Punishment doesn’t always involve a favorite toy being taken away or canceling your child’s sleepover that weekend if they have had less than desirable behavior. It can also include giving your child something. The key is that the behavior is likely to decrease in the future.