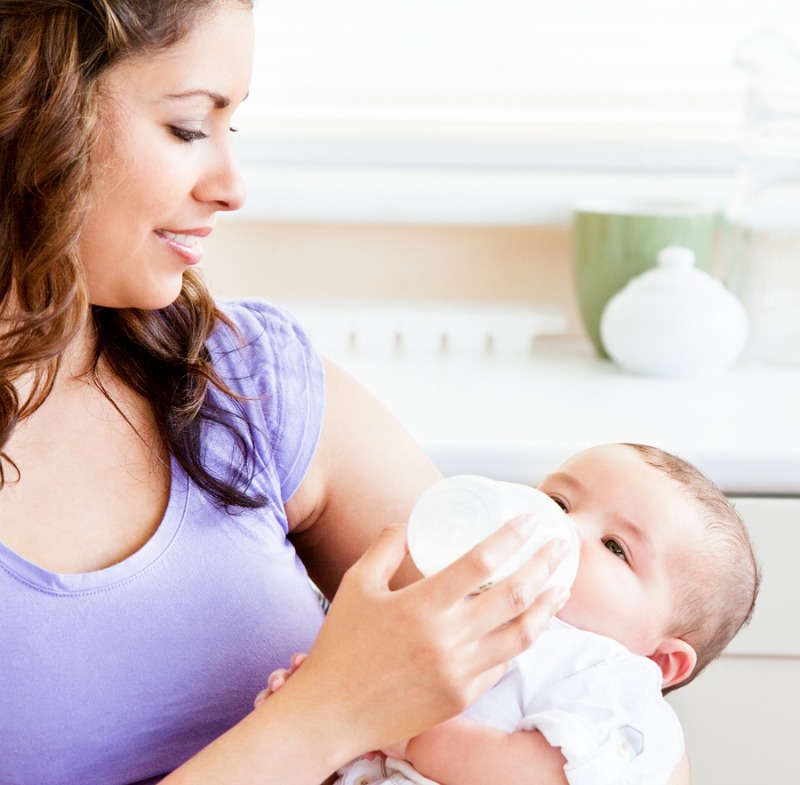 What is a developmental milestone?

These abilities build in blocks. One is the foundation for the next. They are expected to be met in a certain period of time. But every child is unique! Don’t compare your children to other children because each child develops in their own natural way. However, there are times when we need to check on how the development is going.

Today we’re going to talk about two months of age. When a child is two months old, what do we expect to see?

We expect two-month old babies to:

What should parents do when concerns arise? We think you need to talk to your doctor when the child is not paying attention to his environment by two months of age, when the child doesn’t seem to be looking at you when you feed him, when the child doesn’t attempt to bring his hands to his mouth, even in a side-lying position, of you have a child who is not able to soothe himself. For any of these concerns you need to talk to a pediatrician, either a developmental pediatrician or your regular pediatrician, so that you can have a follow up with other professionals. Usually you’ll be referred out for occupational therapy, speech therapy or physical therapy, to determine more details of the child’s development. These therapies promote skill development in order to catch up. But the bottom line is: early detection is the key! If you have any questions, do not hesitate to call us!