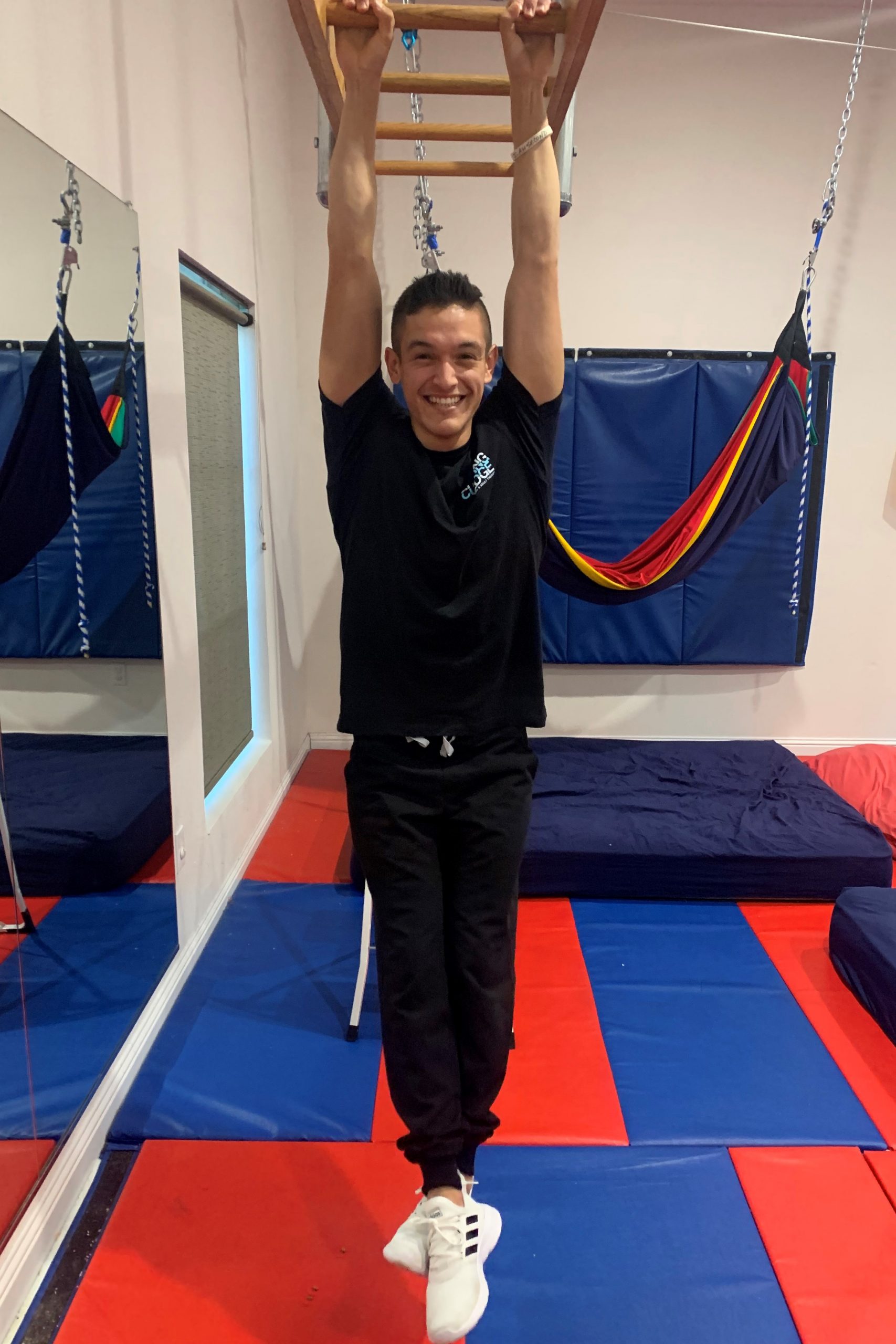 Alvaro graduated from Stephen F. Austin State University in 2017 where he obtained his bachelors degree in Kinesiology and Human Performance with an emphasis in biomechanics. He later attended Abilene Christian University for his masters in Occupational Therapy (OT). A whole new world awoke for him as he quickly learned how big the realm of therapy is. He is ecstatic to have the opportunity to be at Cutting Edge Pediatric Therapy and to meet his kids to empower them to be all they can be!

Alvaro has been involved in mentoring since high school utilizing his skills to assist others in making sense of a variety of subjects such as math, science, chemistry, and anatomy. His biggest accomplishments come when others achieve their goals, not only by completing tasks, but by understanding how they can replicate the results in order to succeed. As he was progressing through grad school, he continued to develop his passion in pediatrics and learned that what he was already doing previously as a mentor could be applied to OT. Now, his goal is to obtain certifications to better understand how to help his patients best to be as independent as possible!

When Alvaro is not treating in the clinic, he enjoys working out, being outdoors, doing activities with friends such as axe throwing/escape rooms/bowling, traveling to different destinations, and new music (so hit him up with great music)!

Meet the Robinsons, The Nightmare Before Christmas, I Am Legend

Alvaro participated in Quidditch in undergrad and is an Enneagram 2!